Wednesday 26th October
The Appley Bridge Meteorite fall and find
Mr. Russell Parry   (Author of the book about this event) 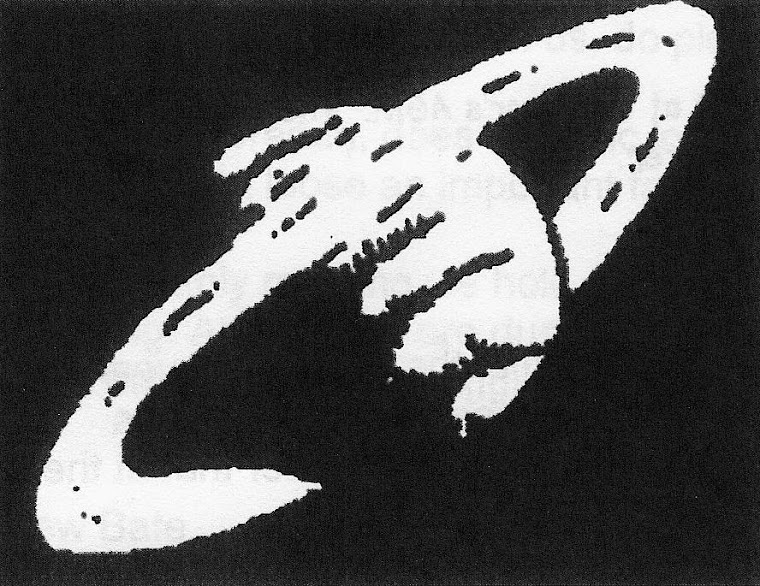 Chester Astronomical Society is one of the world's oldest scientific societies going back to 1892. It hosts public lectures by amateurs and professionals alike and arranges visits to sites of technical interest. Members range from the merely curious to the skilled and knowledgeable who have built their own telescopes, collaborated in worldwide astronomical projects and published scientific papers. They can advise beginners on what equipment to use and how to use it. The society newsletter, available at meetings and via email, contains articles of astronomical interest and describes what to look for in the sky with a star chart and details of constellations, stars, nebulae, the sun, moon and planets.

The society meets on the last Wednesday of each month (except August and December). Visitors and new members are always welcome. After each meeting we also hold an inpromptu observing session if the weather permits.

Please note that under-16s must be accompanied by an adult.